Our Senior 1sts team will compete for the Ward Shield.

The Committee is excited to announce the following Senior Coaching Structure for 2021.

Henry is an extremely well respected member of the club's Masters team and has great experience coaching in NZ and Australia, in both Rugby League and Union.  He has coached successful junior and senior teams, women's teams and representative teams, including Wellington Samoan Rugby League.  Recently he has coached senior level at Casey Warriors, 1st grade and Reserves.  Henry will be introducing an ethos of work ethic, commitment and ownership to the senior squad and he is a valuable addition to our coaching ranks.

Matthew has coached through the Souths Junior program winning a number of premierships on the way.  He has worked to develop a junior team from the U10's to now being the club's Colts team.  Matthew has a thorough understanding of set piece development and rugby tactics and will work to increase the skills of the team and build depth across the club.

Graeme will be assisting with the technical aspects of the forwards play, in particular the set piece.  Graeme is a very experienced senior coach having coached 1st grade at both Melbourne Unicorns and Moorabbin Rams.

Murray is a long time servant and Life Member of the club.  His contribution to the club is well known and he is invaluable in both his First Aid role and cultural leadership.

We are still seeking dedicated Assistant Coaches and Team Managers to assist with technical and administrative aspects of the game.

Our coaching structure is dedicated to renewing the "Pirate" brand and building a formidable senior rugby program which is respected across the state.  This program will extend across both the junior and senior programs, as well build pathways to assist our juniors to transition to senior rugby.  We welcome all our members, past and present, to embrace and support the club as we rebuild and restore pride in our rugby program.

The club is currently running a Family Touch competition on Monday nights for anyone who interested in participating. 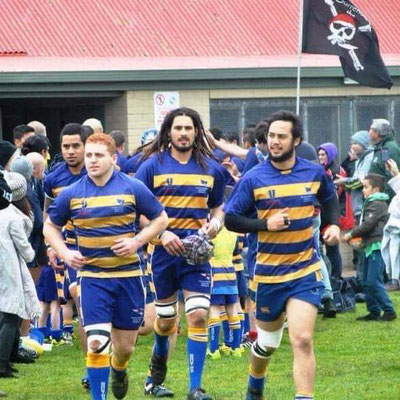 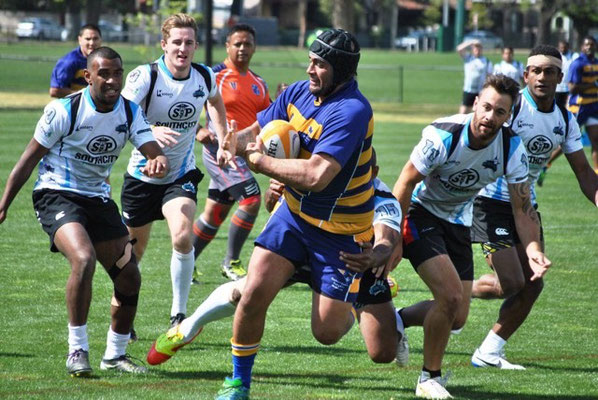